Old Newton is an incredible fourteenth-century historic house overlooking Doune Castle. Complete with spiral stairs, low ceilings and even its own tower, this is a unique place to stay. It’s ideal for group gatherings, including small weddings.

Sleeping up to twelve in six bedrooms, Old Newton is one of the three oldest continuously inhabited houses in Scotland. Its history can be traced back to the fourteenth century. Bonnie Prince Charlie, David Hume and Walter Scott have all been guests here. More recently, some of the cast and crew from Outlander stayed, maintaining the house’s strong Jacobite traditions!

Doune is famous for the manufacture of flintlock pistols in the seventeen and eighteenth centuries. It’s even claimed a Doune pistol fired the first shot of the American War of Independence! Doune is a perfect location for exploring nearby Stirling and the Loch Lomond & Trossachs National Park. It also has great transport links to the cites of Edinburgh, Glasgow and Perth.

Old Newton is an ancient fortified dwelling full of character and quirks (including the thunderbox toilet). With six/seven public rooms, it’s a fabulous location for a family gathering or celebration, with plenty of space to spread out. There’s snooker in the games room and several open fires throughout, perfect places to sit with a dram or a good book.

There is a magnificent dining room, which is ideal for large celebratory meals, and a superb kitchen with an Aga and all the equipment needed for catering for large groups. Highlights include the delightful basement chapel – an intimate setting for ceremonies including weddings. The interiors throughout have wonderful wallpapers and stylish furnishings.

The house oozes atmosphere and is packed full of period furniture and historic features. Staying here is an unforgettable experience and, for Scottish history buffs and Outlander fans, it’s an absolute must.  It could also be a fabulous venue for retreats, such as singing, yoga, art, and creative writing.

Guests have access to the whole of the house and a lovely large enclosed garden. Lots of the rooms offer views of Doune Castle (now iconic after featuring as Castle Leoch in Outlander and Castle Anthrax in Monty Python and the Holy Grail). It’s only a short walk into the historic village of Doune with all it’s facilities – smart gift shops, stylish boutiques, a couple of convenience stores, a whisky shop offering tastings, a sandwich takeaway and an excellent coffee shop, a tiny Italian restaurant and several traditional pubs.

Old Newton is an incredible historic home with an amazing atmosphere and picturesque views of Doune Castle. It has tremendous wow! factor and could be just the place for an unforgettable family gathering or an intimate wedding celebration.

Explore Doune Castle, easily one of the best castles in Scotland and made famous as the setting for a number of films, including the Outlander series, Monty Python and the Holy Grail and the Game of Thrones pilot. It has a brilliantly quirky audio guide narrated by Terry Jones.

Sample a dram at Deanston Distillery in the neighbouring village. They run fascinating tours with an ‘up-close-and-personal’ view of a working but very traditional whisky distillery where many of the processes remain unautomated. The Coffee Bothy in the distillery building is superb.

Come and see the magnificent Red Kites at Argaty, spend the afternoon browsing in the Scottish Antiques and Art Centre, or go salmon fishing on the River Teith (permits by arrangement with the local estates).

Take a trip to the nearby National Park; hire bikes in Callander or get your walking boots on! This is superb hillwalking country with plenty of low- and high-level routes to choose from, including Munros and Corbetts.

Spend the day in the historic City of Stirling (15 mins away). Visit Stirling Castle, the National Wallace Monument and the Battle of Bannockburn Visitor Centre or enjoy some retail therapy! 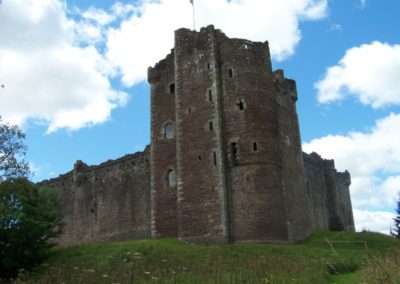 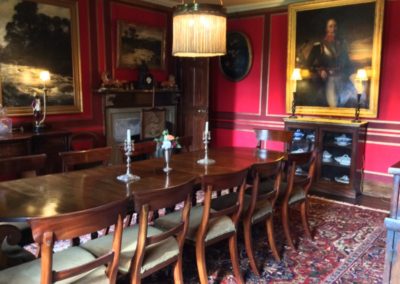 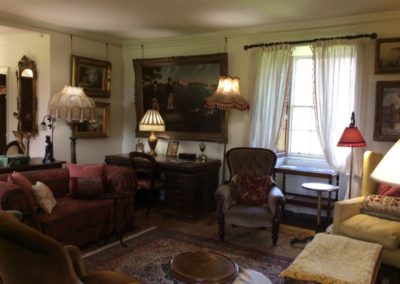 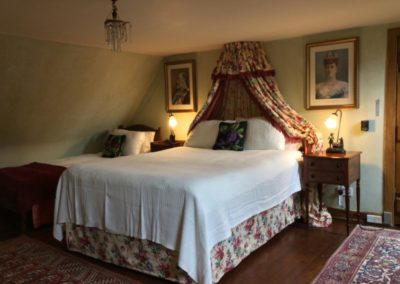 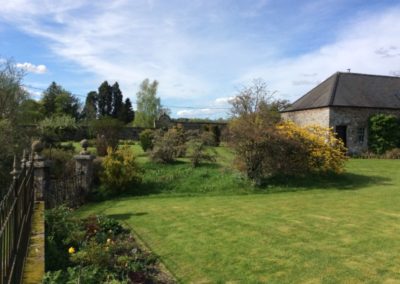 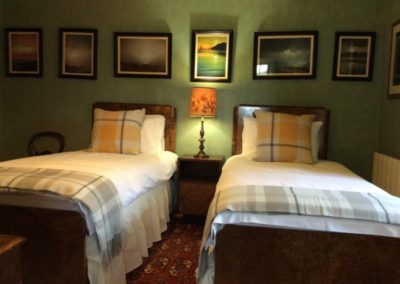 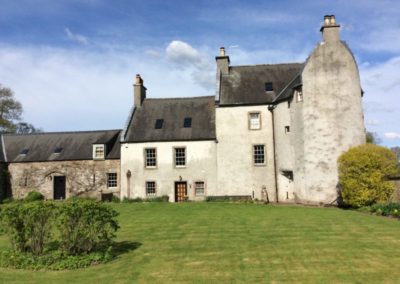 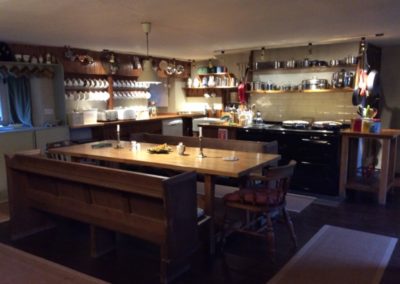