One of two luxury cottages tucked away at the end of a tree-lined driveway just outside Enochdhu, one of several small picture-postcard settlements beneath the hills along this section of the scenic A924 that loops between Blairgowrie and Pitlochry, just half an hour from the slopes of Glenshee.

These stone-built cottages, carefully transformed from their original purpose as agricultural buildings into luxurious one-bedroomed retreats, sit naturally in this rural landscape. The original steading, built around 1870, was once part of an estate croft. Sustainability has been central to this meticulous conversion, and a biomass boiler heats the hot water and the underfloor heating for both cottages, which also have wood-burning stoves. The cottages’ electricity also comes from renewable sources.

As hideaways built for two, the Tallavey cottages each have private gardens – with hot tubs and hammocks – and offer uninterrupted views out over the beautiful countryside that surrounds them. The couples-only cottages are an excellent choice for round-the-year getaways, whether you are planning merely to chill out and relax, or take a more active approach to exploring this fascinating corner of Scotland. Each cottage also has an indoor sauna, ideal for easing tired limbs after walking, cycling or ski-ing.

No.1 Tallavey is a single storey cottage, and although it is attached at one end to two-floor No.2, there is no shared outdoor space and no experience of being a next-door neighbour. It is approached by a driveway that extends past the Tigh-na-Croft residence, and around a corner from the entrance to No.2. Suddenly you are in a private area, with room at the side to park, and a chain pulled across in the manner of a drawbridge pulled up!

The door to No.1 opens onto a flagstone patio area, with the hot tub at the edge and a pretty garden spreading out beyond. The immediate impact is one of peace and quiet, broken only by the call of the peewit or occasional shriek of a heron. The hammock strung between two handily located trees underlines the sense of stillness, almost of isolation.

Nevertheless, owners Clare and Ian Hamilton have worked hard to provide a level of comfort to ensure anyone who stays at Tallavey, still feels cosseted and well looked after. They have strong commitment to the environmental and have also  been awarded a Green Tourism Gold Award.

Directly inside the front door of No.1 a long hallway connects the main rooms, with pegs and trays either side of the door to hang coats and dump boots or shoes. The striking wooden floor leads right into the large bright space that combines a kitchen area to one side and a cosy living space to the other, with a stove and television, should you need to switch it on.

However, there is already plenty of entertainment on tap with a fantastic view through the large picture window, to the garden where the feeding station attracts every variety of small bird from sparrows and blue tits to thrushes and finches, and on to the woodland that borders the large field at the side of the house. Here hawks, kites and eagles patrol the sky, dipping and soaring in majestic displays at all hours of the day.

You might not be a twitcher when you arrive at Tallavey but by the end of a stay here, you may have become one … I was mesmerised by the feeding antics of the tiny birds until they were chased away by the arrival of a much larger bird, that I soon discovered (yes, mobile reception is pretty good and wi-fi is also available) was a greater spotted woodpecker.

The binoculars provided at Tallavey also proved invaluable at following the fortunes of a heron family nesting high in the treeline. The large baby’s prehistoric-like screech for food turned into high-pitched distress under the assault of a golden eagle, successfully rebuffed by the return of an angry heron parent.

The humans’ dining area is to the rear of this space, with a door off to the small utility room that houses a sink and hanging clothes line plus the washing machine and dryer. Here also is the rear entrance that may be best for muddy days, that leads to the wood store at the side of the building.

High quality fixtures and equipment, with a hob, oven, microwave, dishwasher and fridge, make the kitchen efficient and easy to use, but it still has a country cottage feel. This is enhanced by the additional warm welcome of a homemade artisan loaf and some handmade tablet, along with a useful reminder that the water from the tap here – the same wet stuff that some folk bottle – is arguably the best in the country.

At the other end of the hall is the plush-carpeted bedroom, with an extra-large empire size bed and plenty of wardrobe and drawer space. In between is the bathroom, a real Highland haven, with a long deep bath as well as a walk-in shower. The double sink and wall-length mirror layer on the luxury and, as in the kitchen, there are additional touches here, such as the locally made soap and the wooden bucket of bath crystals that together with the pine-clad sauna in the corner, suffuse the bathroom in scent.

Of course, the hot tub outside is another slice of luxury, the chance to sit back in the bubbles, perhaps with some bubbles in a glass (No.1 includes the thoughtful provision of plastic flutes), looking up to the hills or the night sky. The only interruption might be a pheasant, as they occasionally strut through the garden, or a deer nibbling on the undergrowth around the field.

Whether you opt for the wraparound cosiness of No.1 or the more Scandi-like styling of No.2, with its exposed stone character and lofty balcony outlook, Tallavey cottages are romantic hideaways perfect for a peaceful time-out, whether it’s sunshine or snow in the heart of Highland Perthshire.

Go to the library. The community-run Enochdhu library is a well-organised service … in the village’s old red telephone box. It may not have as extensive a range of titles as most other libraries, but it’s still worth calling in!

Enjoy a nice meal locally . Pubs and hotels in the nearby villages offer a good choice of menus and we enjoyed dinner – and the hearty portions – at the Strathardle Inn in Kirkmichael. There is also a good variety of bars, bistros and restaurants in Pitlochry itself, where we opted to chill out with a beer in the sunshine to the background churn of a water wheel at the Old Mill Inn.

Tour a distillery. This is malt whisky country – Edradour is less than 10 miles away, close to Pitlochry, and Blair Atholl is in the town, a further mile or so along. Head in the opposite direction, just over eight miles towards Blairgowrie, and you can visit Persie Distillery at Auchenflower, makers of aromatic gin. It’s worth checking opening times first as some distilleries have more limited visiting opportunities in the winter/low season months.

Try wintersports at Glenshee. For learners and experienced skiers and snowboarders alike, On the A93 near Braemar on the road from Blairgowrie. The Cairngorms mountains are breathtaking in summer – but truly majestic in midwinter. www.ski-glenshee.co.uk

Visit the theatre. Pitlochry’s Festival Theatre attracts more than 100,000 visitors each year, with dramatic performances, musical productions and concerts. Described as a “unique theatre phenomenon” in the Highlands. pitlochryfestivaltheatre.com

Walk the Cateran Trail. A circular 65-mile route that borders Perthshire and Angus, including secluded Strathardle and parts of Glenshee and Glen Isla. But you can dip in and out of this circuit, taking Cateran Trail spurs from Enochdhu and nearby Kirkmichael for a day’s expedition. Apart from the incredible scenery and wildlife, there are prehistoric buildings, notable houses and monuments along the way.

The trail takes its name from the fighters or warriors, the Caterans, from the mid-13th century onwards, with the term eventually coming into use for the cattle thieves who raided these glens. However, there were centuries of complex and troubled times in Scotland, and some of the raiding Caterans may have been acting out of desperation. 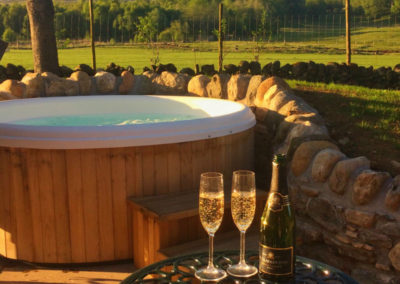 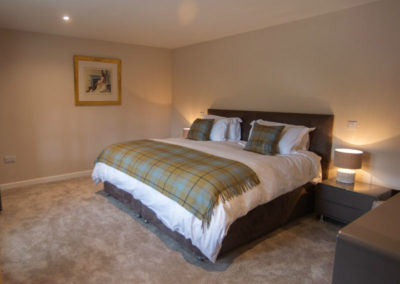 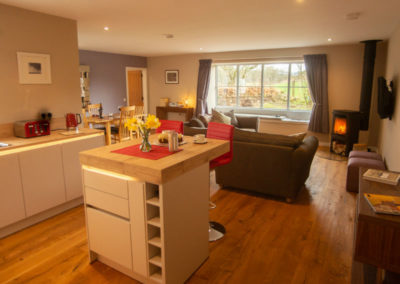 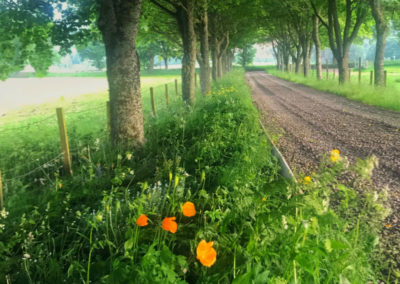 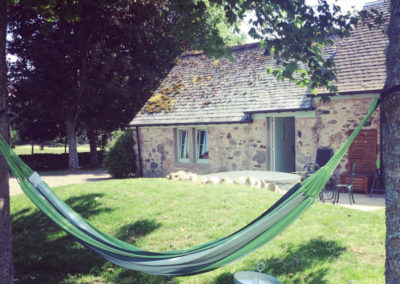 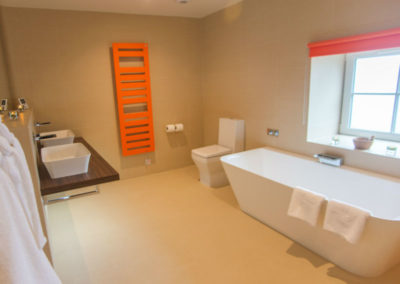 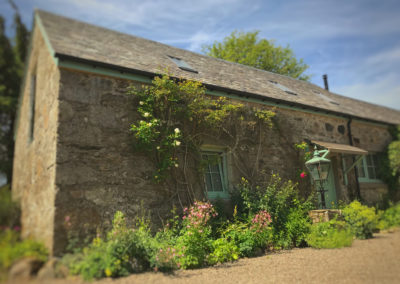